The Naas Child and Family Project is currently delivering an innovative Parent Participation Initiative, which is funded by Tusla.

I Say, You Say, We all have a Say together- Early Years Parents Survey

This survey is an opportunity for all parents of babies and children up to 3years living in the Kildare/West Wicklow area to have a voice, to have a say about the Naas Child and Family project early years programmes and local community supports.

Background to this Survey:

The Naas Child and Family Project is a Therapeutic Family Support Project as part of this overall service it provides Early Years Programmes to parents, babies and children under 3years in the local Naas/ Sallins/Johnstown community. Over the last 3 years NCFP has provided baby massage courses, both face to face and online, play workshops and parent information sessions on Marte Meo Therapy. The Naas Child and Family Project is also involved in areas of Infant Mental Health and Perinatal Mental Health.

The Parent Participation Initiative is an opportunity for parents to come together to reflect on their experiences of NCFP programmes and wider community supports in structured process using parent participation models.  It aims to consult and work in partnership with parents to create a space to hear what community supports parents would like to see for future parents, babies and children under 3 years. This initiative will influence and shape programmes delivery in the early years in NCFP.

Initially, some local parents were involved in a consultation process, through online coffee mornings and individual sessions. Facilitated discussions occurred around topics of NCFP, community supports, connections with babies, connections with others and mental health.  The following statements were shared:

“I think that one of the most important things for a new mum after giving birth is to connect to other people, to be part of a ‘village’, to feel part of a community.”

“Having had a baby myself at the start of the pandemic and having been postpartum at the height of the unknown and uncertainty (about everyday life, health risks and the future) has been incredibly hard.”

“Around every dark corner, there is always a light and always someone to talk to like the West Wicklow Youth Project. They really helped me and were so supportive before and after I had my babies.”

This group of parents formed an advisory group and developed a survey as it was felt that it would be important to hear as many parents’ views as possible regarding Community support.

I Say, You Say, We all have a Say together- Early Years Parents Survey

Aims of this Survey:

About the Author: Beth Keeley 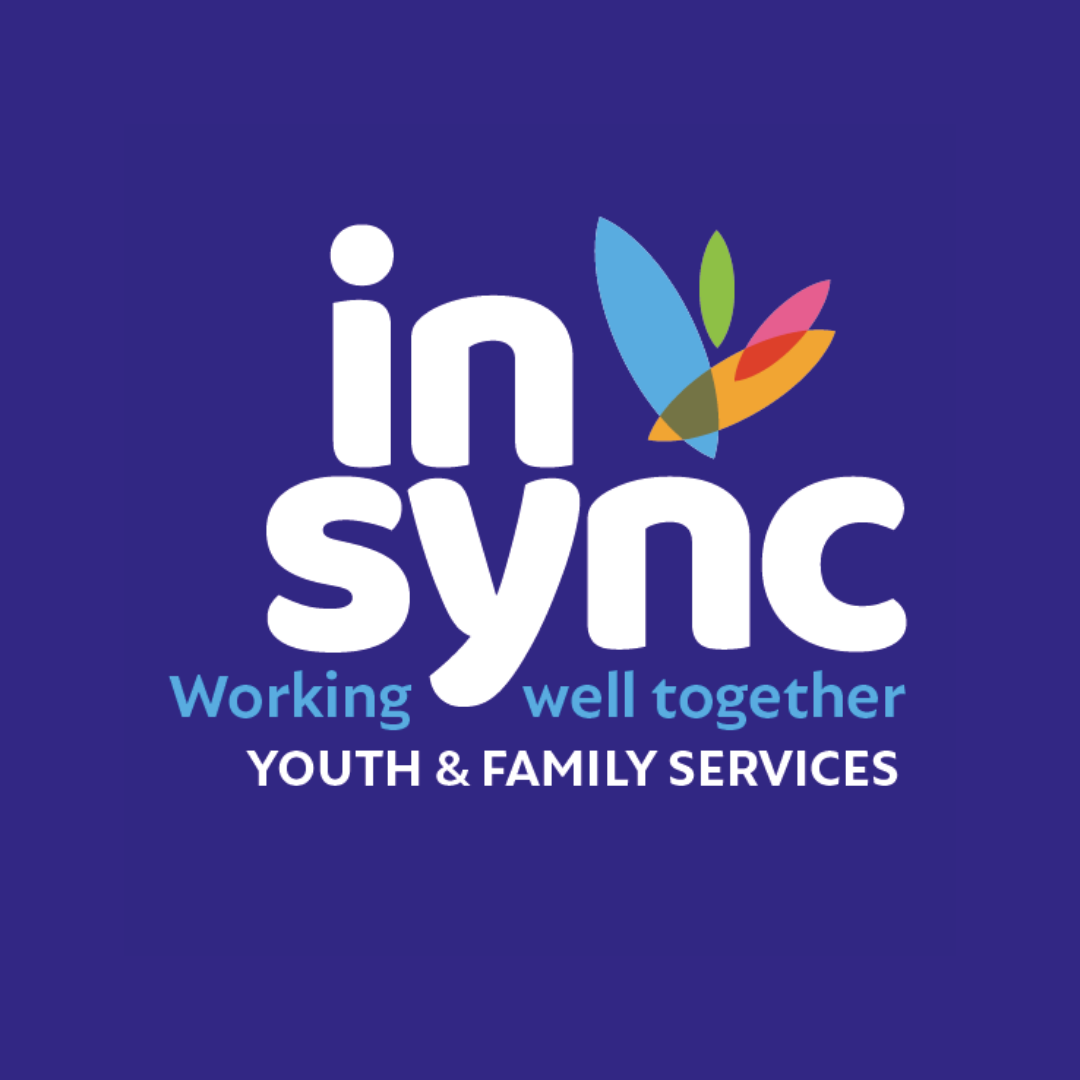 in sync Youth and Family Services,